The AR-15 pistol versus a short barreled rifle. Let's talk about it.

Hello and welcome to the STNGR Workshop. My name is Rick Barrett and I'm your host for these series of videos where we talk about everything in the gun community, from gun accessories to gun maintenance.

Today we will be discussing what is an AR-15 pistol vs a short barreled rifle. Now, while the AR-15 pistol and the SBR look similar, there are some important differences that we will be highlighting in this video.

Click on one of the links below to jump to a specific topic in the article. 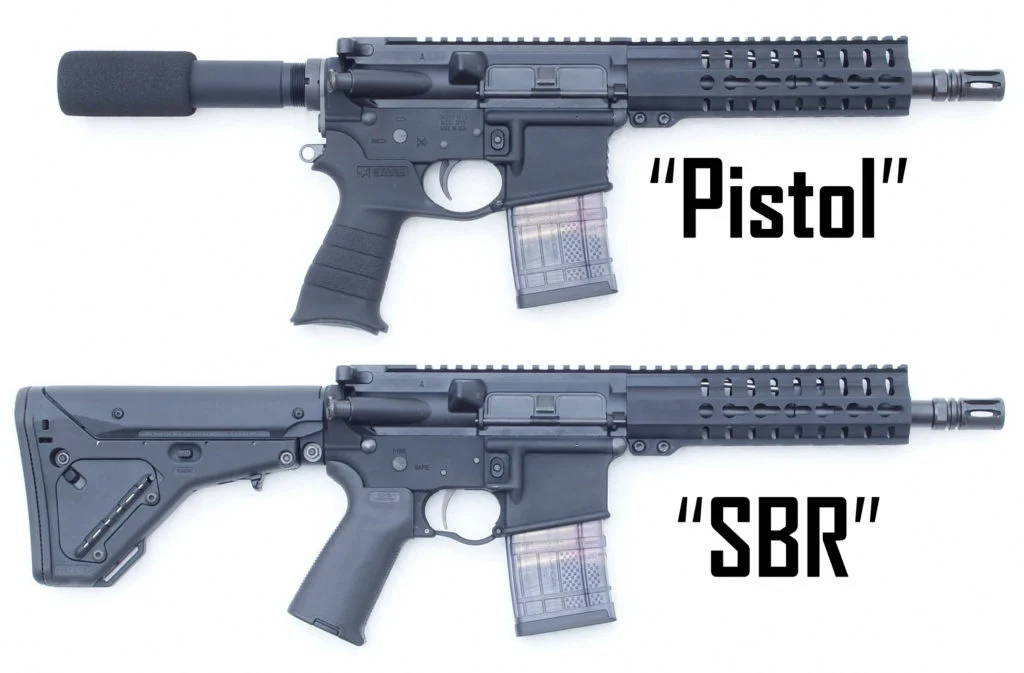 What is an AR Pistol?

So while these braces are designed to look like normal stocks, the real purpose is to fit around the user's forearm. Hence the term stabilizing brace. 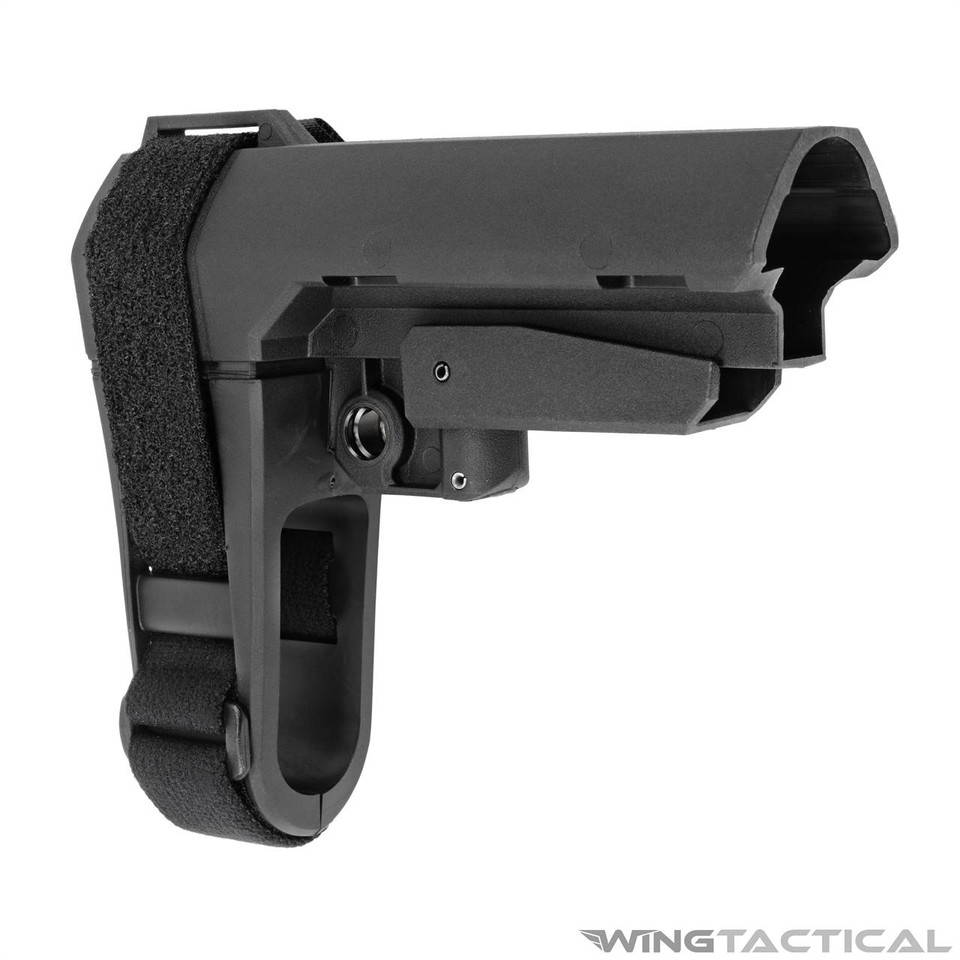 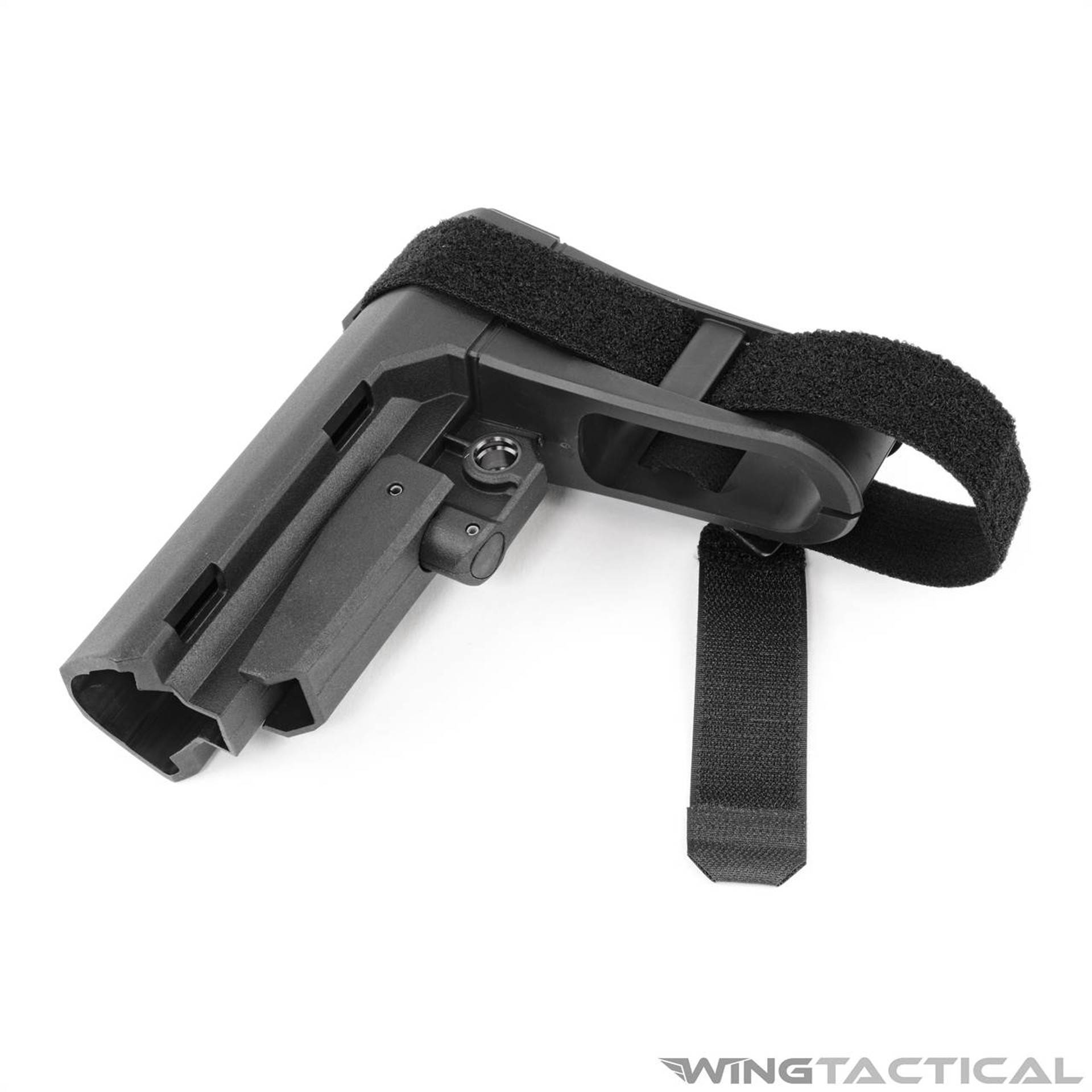 So to sum it up, an AR pistol is an AR-15 minus the buttstock.

It's also common to have barrels that are under 16 inches. These are to make sure that they are in compliance with the Bureau of Alcohol, Tobacco, and Firearms, otherwise known as ATF. 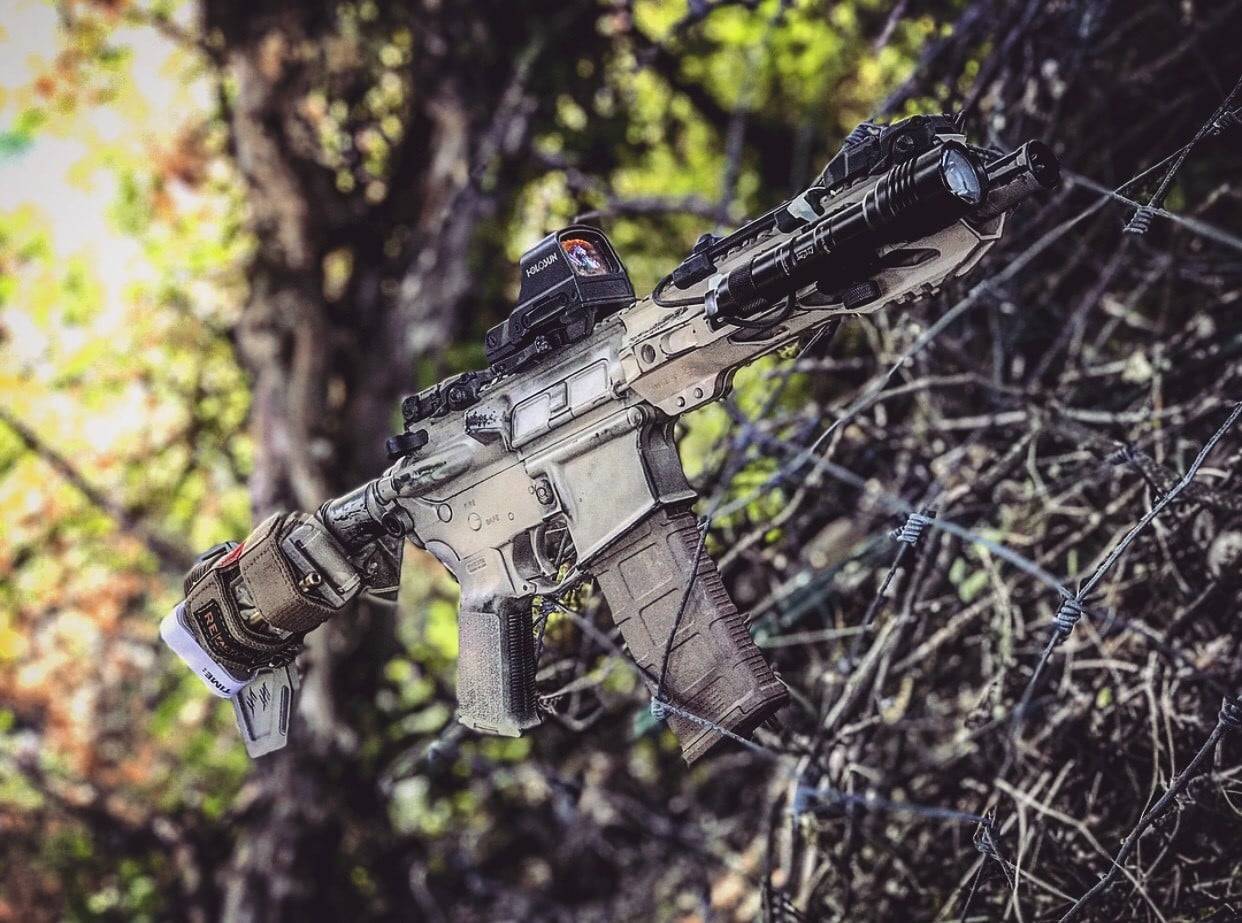 What is a Short Barreled Rifle (SBR)?

The primary difference between an AR pistol and an SBR is the SBR has a buttstock.

Under the National Firearms Act of 1934, in order for you to acquire an SBR, you have to pay a small licensing fee and go through a lengthy approval process. This process includes a $200 tax stamp, fingerprinting, some paperwork, and a photo ID. After all that, your tax stamp is reviewed which can take additional time. 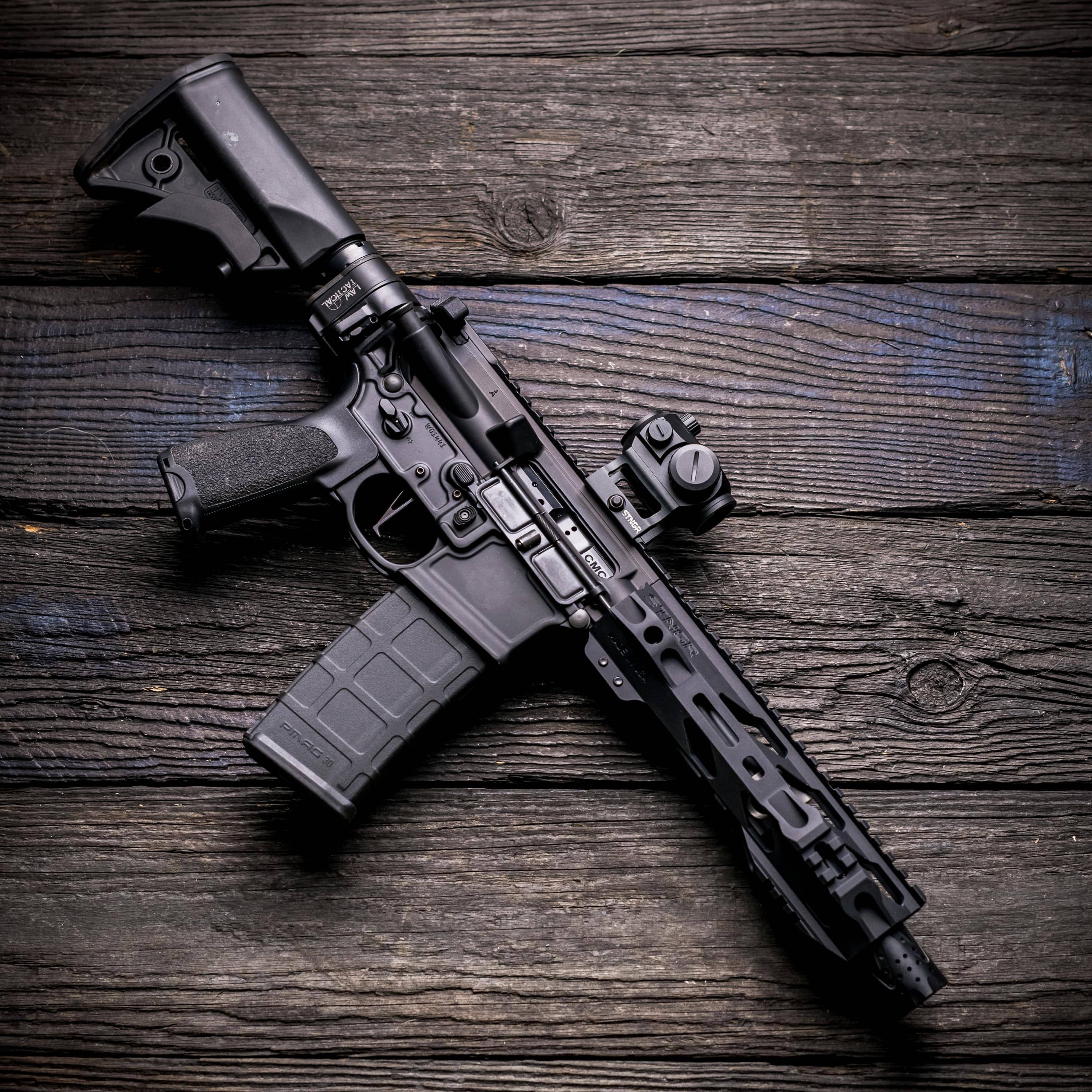 So what is the difference between AR pistol and an SBR? Well in terms of ballistics, there is no difference.

Now the main difference between the two is how they are regulated. Among these regulations are examples such as whether you can use a foregrip or if you can even shoulder your AR-15 pistol or SBR.

As of this recording, it is still legal to shoulder an AR-15 pistol brace. However, the ATF can at any time change their interpretation on this rule. Please check with your federal regulations to see what the current ruling is. 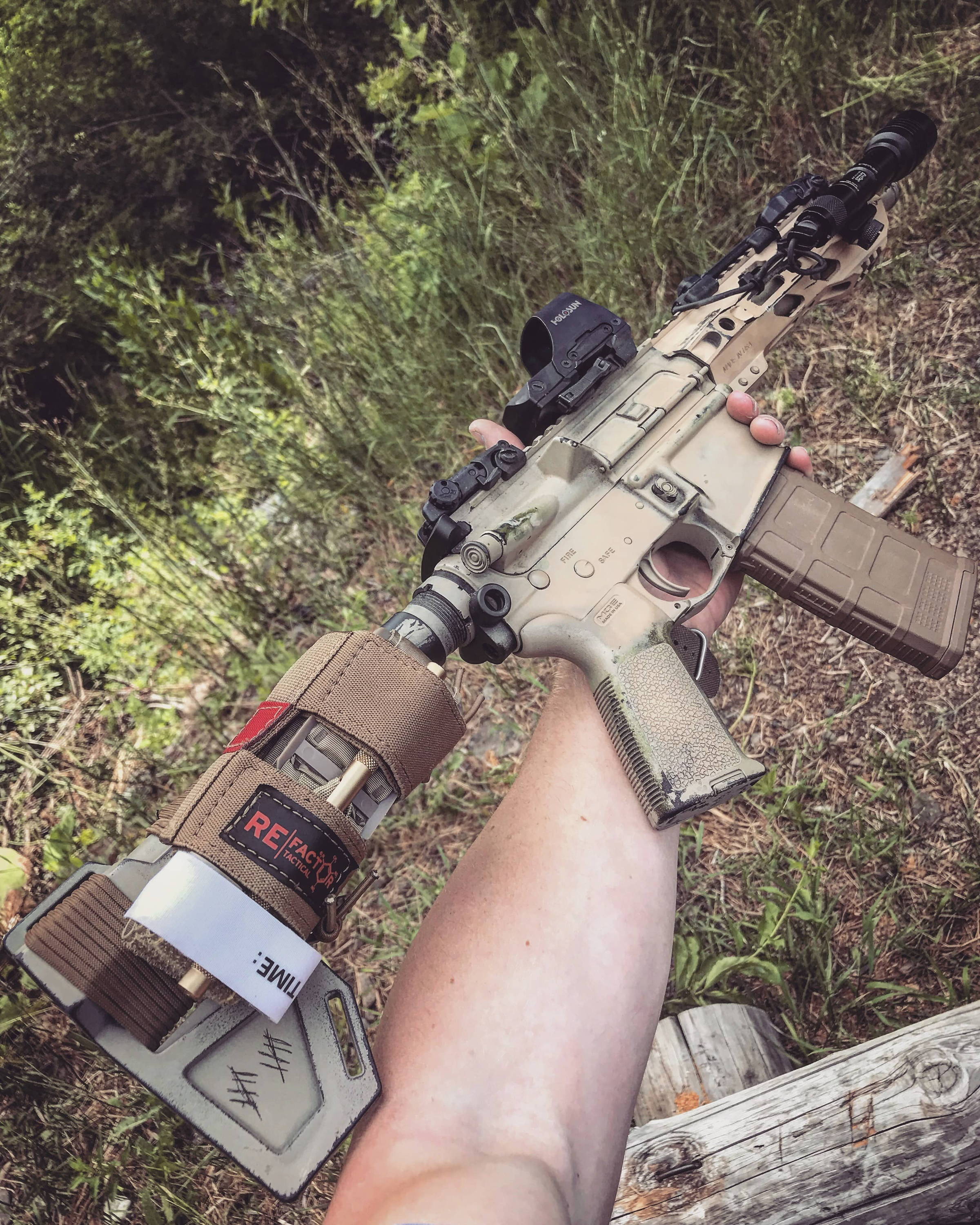 Also, it's important to note that while AR-15 pistols can be shouldered with these pistol braces they're not designed to do that. There is a clear difference in shooting experience between AR with a pistol brace and an SBR with a full buttstock.

Some people buy the AR pistol thinking it's a workaround to the SBR, only to find the shooting experience is so bad that they'd rather just take the time and the money to purchase an SBR. Of course, this decision is up to you.

So we've highlighted the differences and the similarities between the AR pistol and the short barreled rifle or SBR. There are definitely some considerations that you need to take into account when purchasing one or the other.

One of the primary differences is that you can go to a store today, purchase an AR pistol and walk out. This is in contrast to an SBR which you would have to go through a lengthy process to get approval.

As always, the recommendation is that you go to a range that allows you to test both to see which one is right for you. 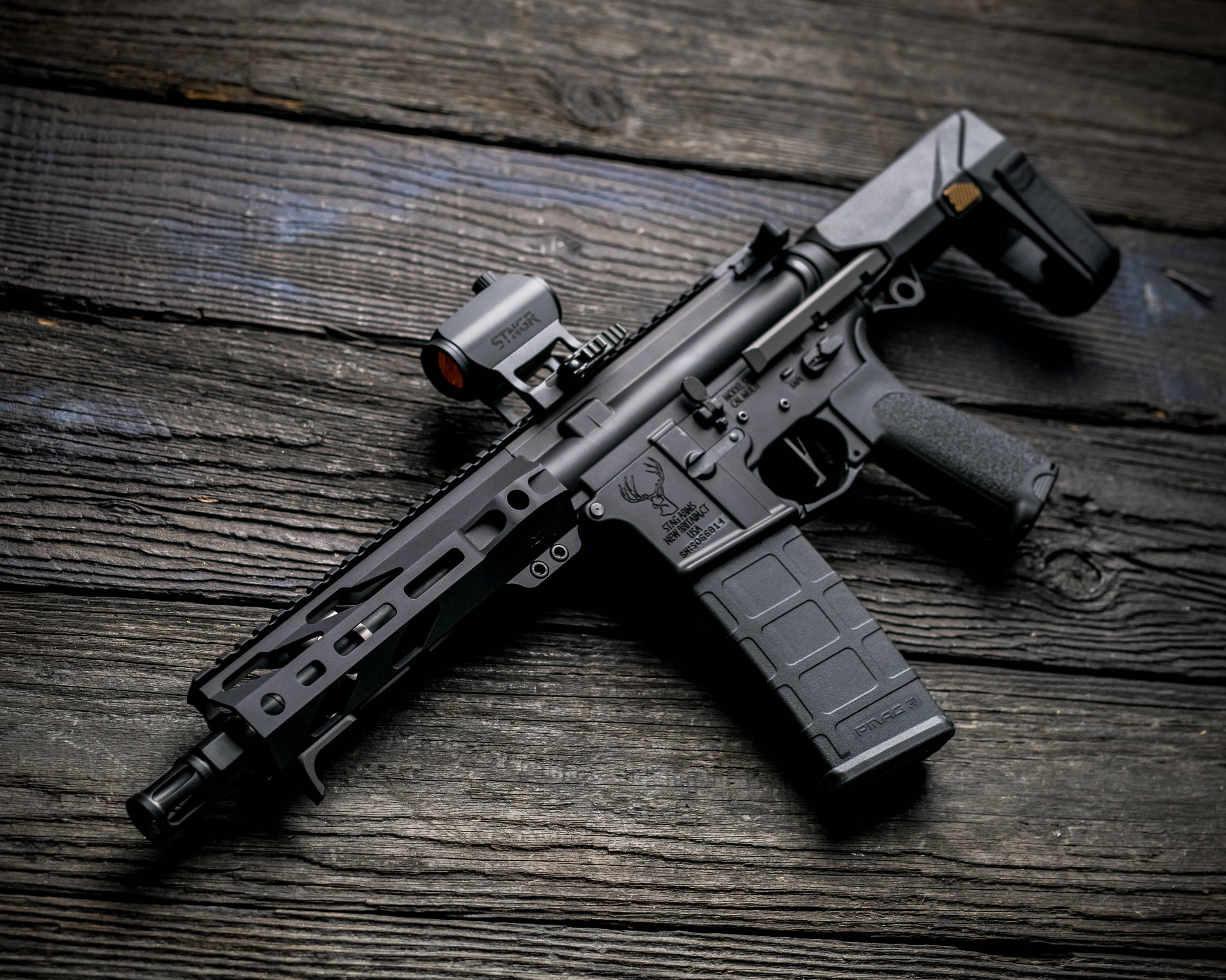 And that's it for this episode. Coming to you from the STNGR Workshop. My name is Rick Barrett. I hope you enjoyed this video and I'll talk to you again soon. 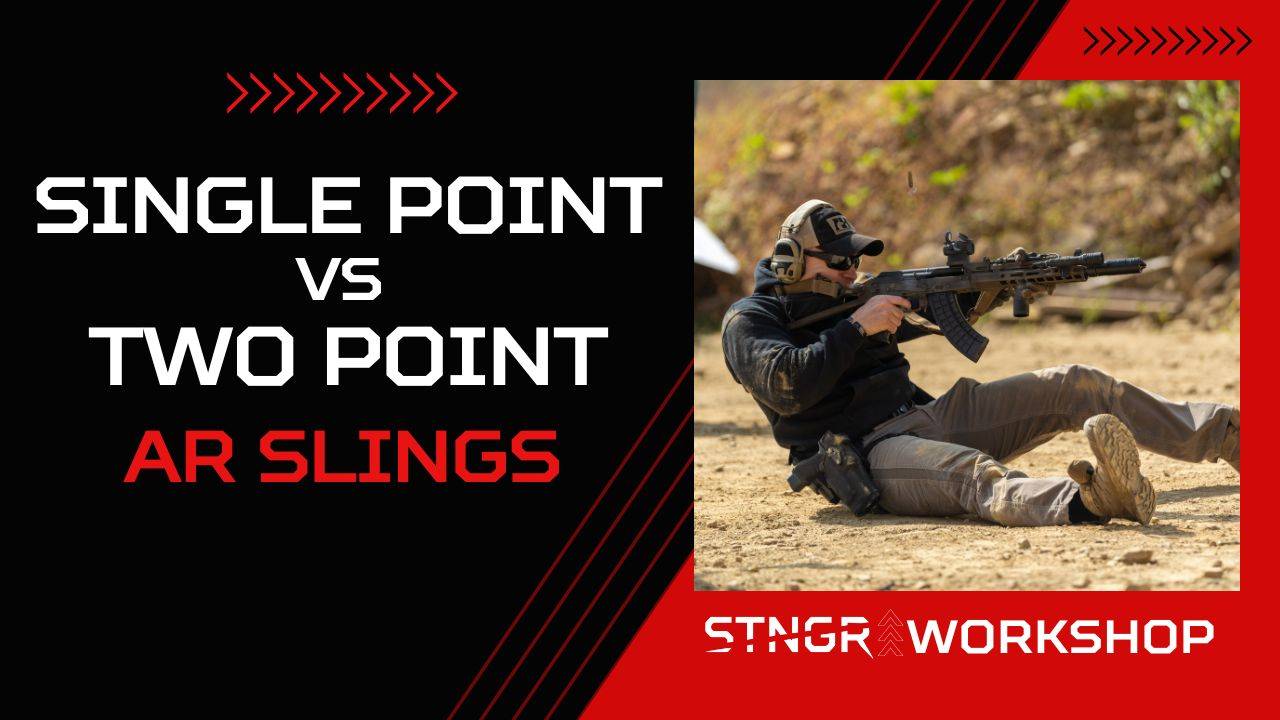 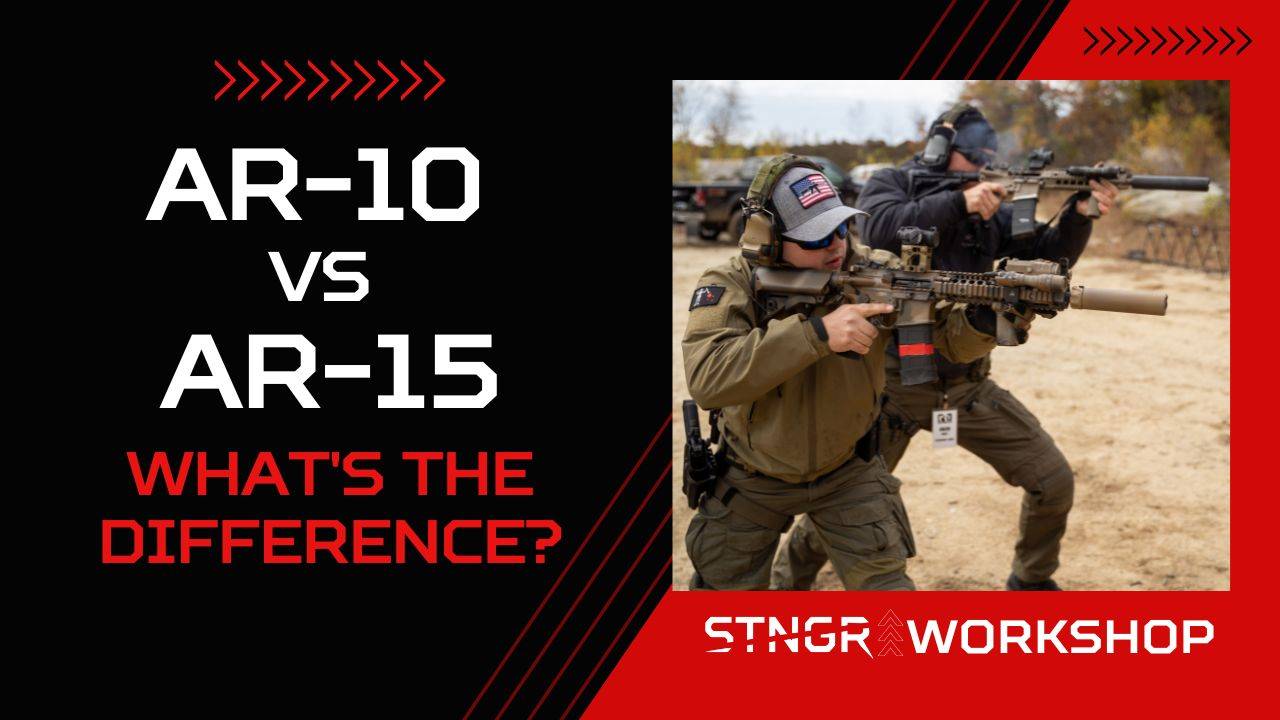